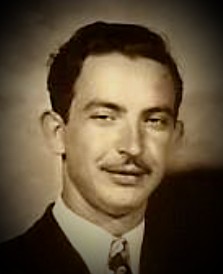 My grandfather, Amel Burchett was born Thomas Amel Burchett in Advance, Stoddard, Missouri, USA on 1 AUG 1919 to James Marion BURCHETT (1877-1951) and his second wife Carrie Ethel BROWN (1894-1969).  His father James had three children (Mary, Rhoda Jane ‘Rose’, and Charles ‘Charley’) with his first wife, Belle KIRK and he was the third of the four children James had with Carrie (Dorothy, James, Amel and Evelyn).

Prior to the outbreak of WWII, Amel worked for the Missouri District Civilian Conservation Corps. He worked all over the US digging irrigation ditches, building roads, planting trees. He was affiliated with the CCC throughout his life, serving as vice-president and also executive director of the National Association of CCC Alumni prior to his death.

He was drafted as part of the Selective Service program in 1940 and in April of 1941 he headed off to Jefferson Barracks in St Louis to join the US Army. He served from April 3, 1941 until October 15, 1945 where he was last assigned to CO. B 40th Battalion at Camp Crowder in Missouri. During his time in the military, he achieved the rank of Tech 4 and spent most of his time between stateside US and Alaska. He was awarded the Asiatic-Pacific Theater Ribbon received an Honorable Discharge due to demobilization.

He was a barber by trade and did this his entire life (I still have fond memories of haircuts and going to his barber shop). Most of his family and friends knew him by his nickname ‘Chet’ as opposed to Amel or Thomas.

Amel passed away on July 31, 1993 of a heart attack brought on by existing coronary artery disease and Diabetes and was buried on August 3, 1991 at Jefferson Barracks National Cemetery. 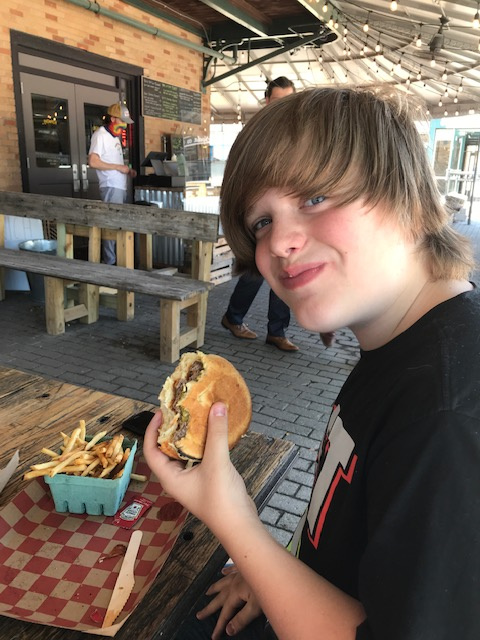